What are some of the dating dos and don’ts? When you decide to date, you will face situations that may tempt you to compromise on our Christian principles. This in turn leads to disobedience towards God. Dating is beautiful when done right. In this article, I will share with you 3 things you shouldn’t do when dating.

Let us go on to learn about some dating dos and don’ts.

Playing the role of a wife or husband.

There are certain things only a wife or husband should do and not a girlfriend or boyfriend. Especially anything that has to do with commitment. As a lady, the fact that he has told you he loves you does not mean you should be there washing his clothes and his dishes. This is not the role of a girlfriend. There is nothing wrong in helping out once in a while but do not make it your commitment. Why should he marry you when you are already sleeping in his bed, cooking and cleaning for him? Why should he marry you when he’s already getting all these?

There’s nothing wrong with cooking and setting aside some for him. But do not put yourself in a position where you take on the role of cooking as a wife would.

What is the guarantee that he will go on to marry you when you have already committed yourself to someone who hasn’t gone through the process and paid the price to marry you?

And gentlemen, do not feel pressured to spend money on a girl you have not married yet. Since she has not been committed herself to you in marriage, there are no guarantees.

Do not have sex with the person

Sadly, many people do not understand why it is important to abstain from sex when you are not married. They often say, “I love him,” or “We love each other.” But there’s more to the picture than the two of you saying you love each other.

There are 3 areas of our lives that can be affected when we engage in premarital sex.

First, it affects you physically in your body. You can easily get pregnant which will in turn put a halt in your schooling. No one sets out to get pregnant when having premarital sex. But it so often happens that pregnancy occurs. And often times, this pregnancy in unplanned. Think about this as a lady. When you get pregnant, it is you who suffers the greater burden. He will not miss out on school but you will. Therefore, you must be diligent enough to avoid this. Also, you can easily get a sexually transmitted disease like AIDS, syphyllis, ghonorhoea, or some of these strange STDs. You do not want these on your body.

You may argue that you can protect yourself with a condom. But a condom does not offer you a 100% protection. There’s a 20% chance that the condom will fail.

Secondly, there is a continuous psychological and emotional battle because sex means something different to both the man and the woman. As a lady, if you think a man sleeps with you because he loves you, you have made a huge mistake to think that. When a man sleeps with you, it’s because he was hungry for sex, not because he loves you. As far as the man is concerned, he is hungry and you are the food. Instead of putting yourself in that emotional and pay joy struggle where you wonder if he loves you, let me tell you now. He does not love you. When you sleep with him, you are giving him what a wife should and he would not see the need to marry you.

Do not put yourself through any form of psychological or emotional struggle because sex means a different thing for the man and the woman.

Thirdly, there is a spiritual reason why you should not have premarital sex is because fornication is disobedience towards God. The Bible admonishes us to abstain from sexual immorality which includes fornication. So, if you are spiritual, you would understand that premarital sex goes against what God has said.

Another important spiritual reason is that you become a partakers of the demons following the person. There are demons and curses that follow people so do not be ignorant. Do not put yourself in a situation where you would now have to contend with curses and demons because you engaged in a illicit sexual affair.

“Or do you not know that he who is joined to a prostitute becomes one body with her? For, as it is written, “The two will become one flesh.””

We understand from the above scripture that if you have sex with a person, you become with with whoever it is you had sex with. This also means that you become a partakers with them in whatever follows them.

Do not engage in foreplay while dating

Do not hide in secret and engage in foreplay with anyone. This includes hugging, kissing, fondling, pecks and the like. If he or she want to hug you, let it be in public where nothing untoward can happen. When you allow this to go on privately, it will lead on into foreplay. What challenge here is that you are allowing him to create certain imaginations which leads to more imaginations of sex with you. And sooner than later, it will lead to sex.

Put a boundary there when you are in private. Open your door when you’re together in a private place so that no one takes advantage of anyone.

In summary, do not do these 3 things. Do not play the role of a wife, do not engage in foreplay, and do not have sex with them. These are 3 things you should not do when dating.

Other articles that may interest you:

10 Things to consider before you marry (Part 1).

6 Keys to getting and keeping a good spouse.

How to overcome loneliness.

Do You Know How To Get And Keep A Good Husband or Wife? If it is something you want to know more about, click on the image below to get the free e-book. 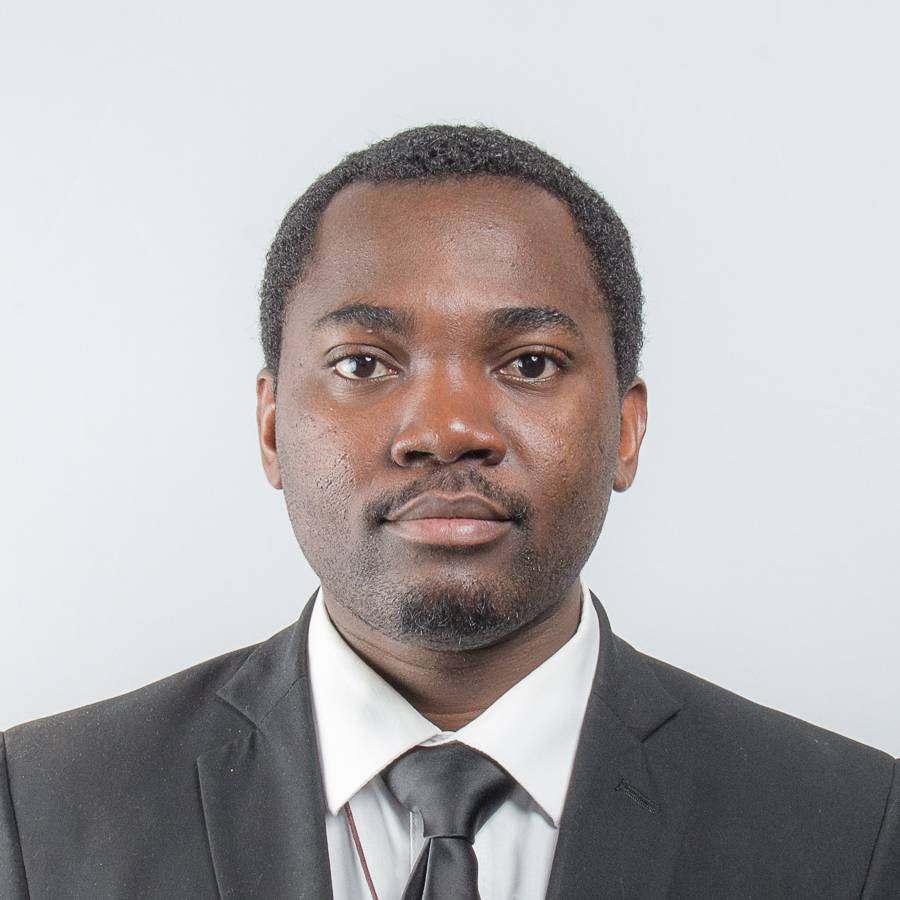 My mission is to help give biblical and practical answers to all the difficult questions you are having in this life.

What do you want to learn today?